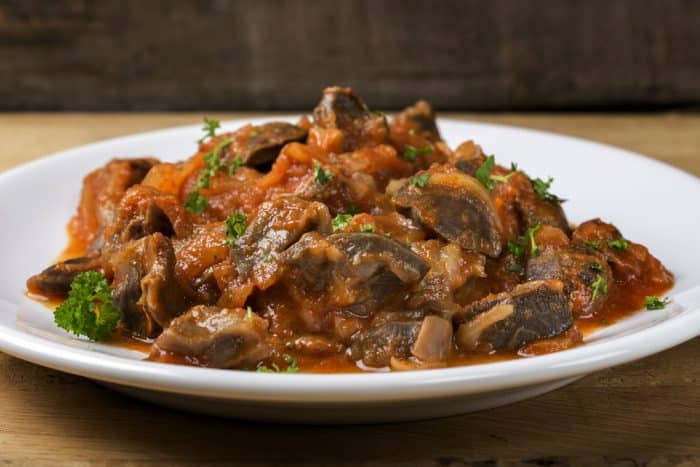 Mollejas means gizzards while chicken is referred to as pollo. Mollejas de pollo apparently translated to chicken gizzards recipe, either stir-fry, fried, in sauce or whatever recipe you decide to employ.

This is a complete Mollejas de Pollo recipe article, use below links to jump to sections.

Mollejas de pollo is one of the most traditional dishes in the Peruvian diet. When I was in Peru my granny took me to a restaurant for the first time and instead of a menu she ordered something called mollejas de pollo. I didn't know what it was so I just copied her. When the food arrived I was a little disgusted. It looked like a cow's ear. I was scared to try it but my granny said if I didn't I would never know what it was, so I took a bite. I was pleasantly surprised, it was delicious.

Have you ever tried the mollejas de pollo? If yes, you know how delicious and tasty it is. But what if you don't know how to prepare it? Here is a simple recipe guide for you.

Gizzards are referred to as mollejas, while chicken is referred to as pollo. Mollejas de pollo appears to be a recipe for chicken gizzards, which can be stir-fried, fried, in sauce, or any other method you want.

Mollejas de pollo or Chicken gizzards are a traditional, home-cooked dish that many of us have tried at the hands of our grandparents.

The gizzard is one of those animal parts that we normally consider offal and that is seldom ever prepared, if not entirely forgotten. I used to eat them as a kid since my mother also cooked them and informed us they were high in phosphorous. If my memory serves me correctly, it has been more than thirty years since I last tried them.

It's a recipe that aims to make use of a section of the chicken that isn't commonly used in most households but is high in nutritional value and delicious.

The next recipe you'll try is quite simple. Use ingredients you already have on hand, and adjust to your specific preferences.

These gizzards can be made from chicken, cattle, lamb, or pork. We cooked them with garlic and parsley in this case, but you may also put them in sauce, battered, or spicy. Continue reading to learn how to create fried chicken gizzards in just a few simple steps.

The portion of this recipe that takes the most time to prepare is washing the gizzards. You can prepare them however you want once they've been cleaned and soaked in vinegar. This is done to remove any animal remains and make the area clearer and cleaner.

Any animal's gizzards can be cleaned in the same way, so if you follow the methods we taught you previously and know how to clean the gizzards, you may use them in any dish.

This recipe admits many variations, for example a stir-fry with onion and zucchini, adding mushrooms and aromatic herbs.

Here you have simple and straightforward instructions, directions on how to prepare Mollejas de Pollo. Also, mollejas de pollo ingredients list and tips is also covered. 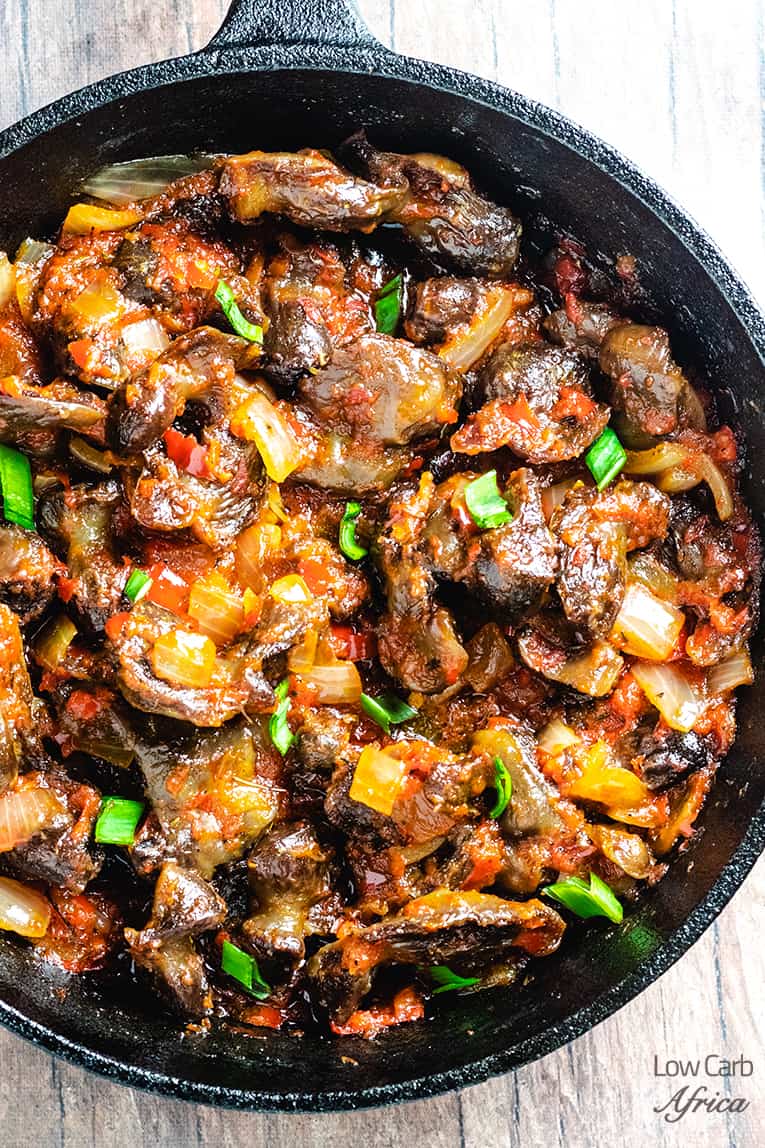 Here you have all the list of ingredients for making Mollejas de Pollo. Directions and how to prepare mollejas de pollo follows after. Below is a recipe for the most hearty mollejas de pollo. The recipe is very simple and you can prepare it in no time. You can as well watch the video that follows later for a step-by-step preparation. This video will guide you to a delicious meal. 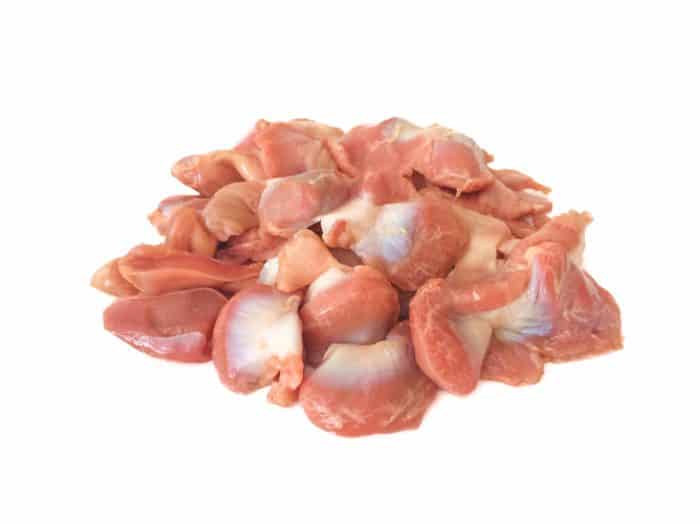 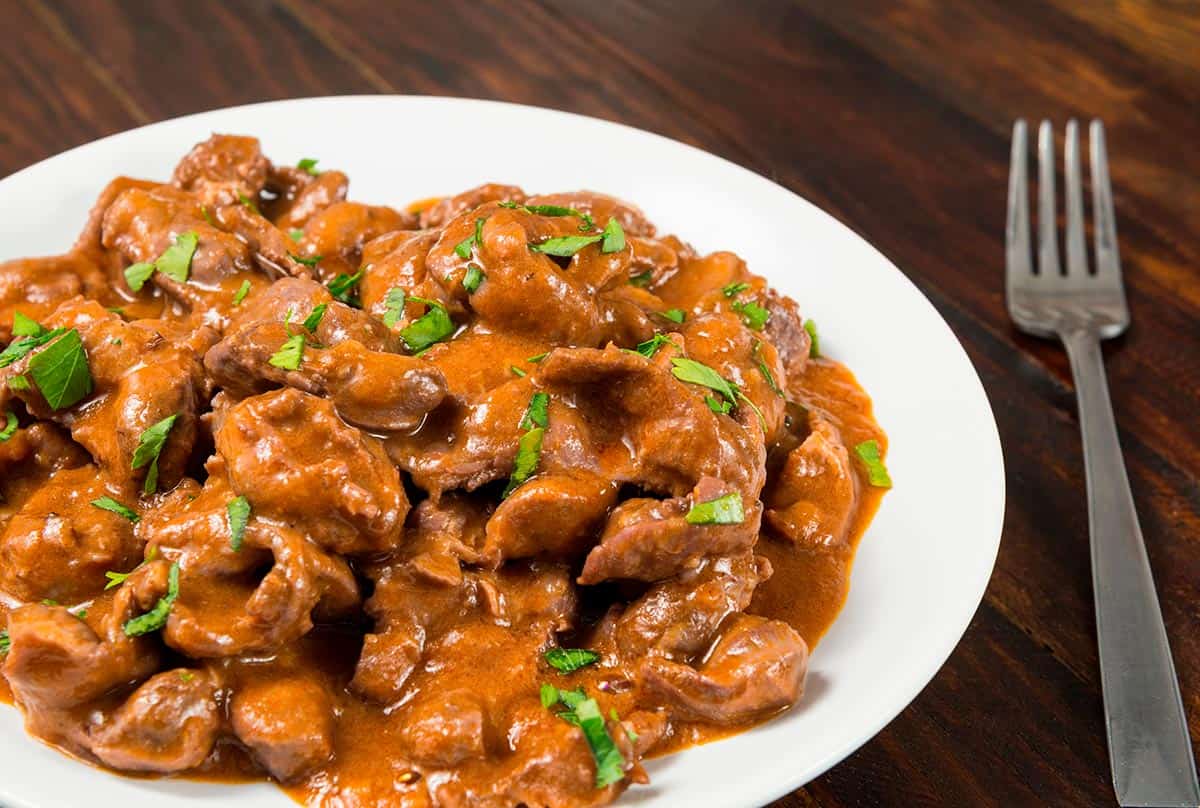 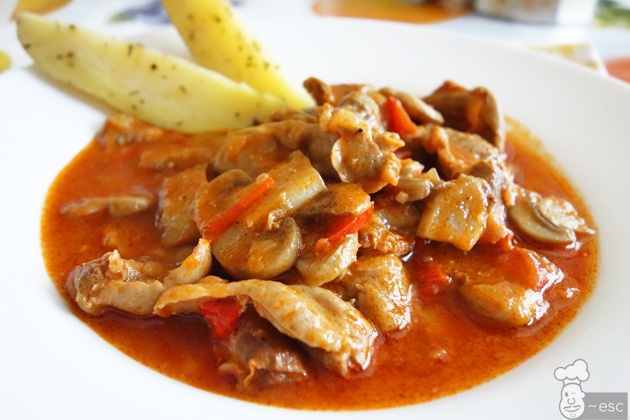 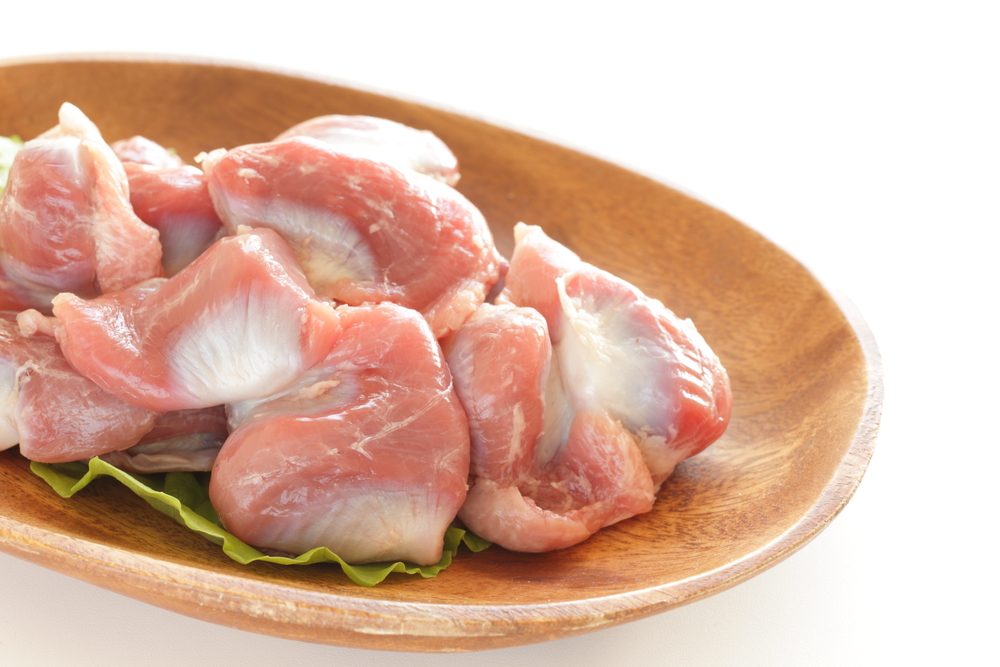 Video on How to make Mollejas de Pollo

Get out there and try something new today! If you have any other questions or comments about preparing mollejas de pollo, please contact us anytime at here.

I hope you enjoyed this post on how to make mollejas de pollo! If you liked it, please feel free to share it with your friends and family. If you have any comments, questions, or concerns, please feel free to leave them in the comments section below. Thank you for reading, we truly appreciate it!

Thanks for taking out the time to see this nice mollejas de pollo recipe. I believe you will be trying it out very soon or you're just right in the process now. Do like, share and follow us for more.

Once again, let us know your thoughts on Mollejas de Pollo recipe by leaving a comment below. 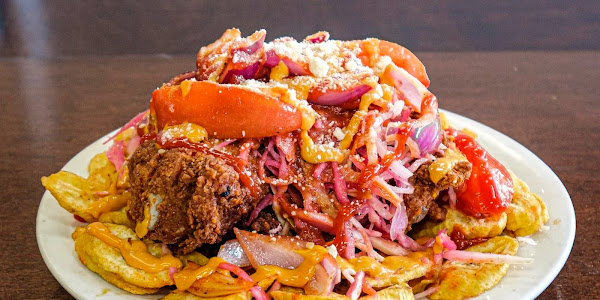